The city of Corfu is characterized by a strong Venetian element, but also by many English and French influences. It is a cosmopolitan city that exudes a sense of nobility, with its main attractions the great square Spianada, which is the largest square in the Balkans, the Old and New Fortress, the Town Hall (San Jacomo Theater), the Canoni, the Mon Repos and the Museums Byzantine and Post-Byzantine history.

In front of Cannon probably the most famous attraction of Corfu, the island where the church of the Virgin of Blacherna is located, which is connected with the land through a narrow strip of land. A little farther, but clearly distinct, stands the famous Ponticonisi, on which is a small church, the Pantokrator, of the 11th-12th century. Also, the palaces Michael and Georgiou (Georgian style), one of the most beautiful palaces left behind by the British occupation, are also a major attraction. Traditional dishes of Corfiot cuisine are "pastitsada", "sofrito" and "bourdeto". The city of Corfu has a population of 28,185 inhabitants (2001 census) and is one of the oldest urban centers in Greece. The patron saint of the town is Agios Spyridon Trimythous, whose abomination is housed in the homonymous temple, a temple with very special characteristics. Every year thousands of Greek visitors visit it, from many places, as well as a host of foreigners. 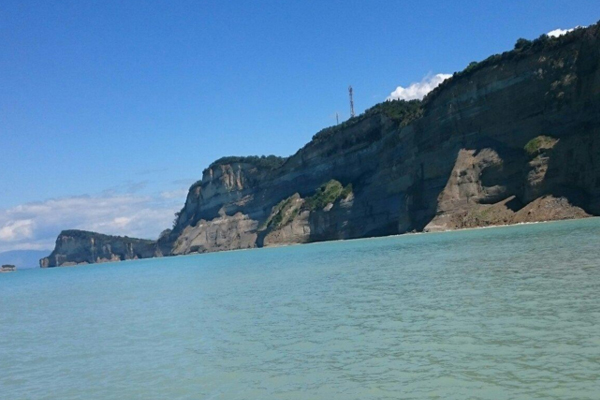 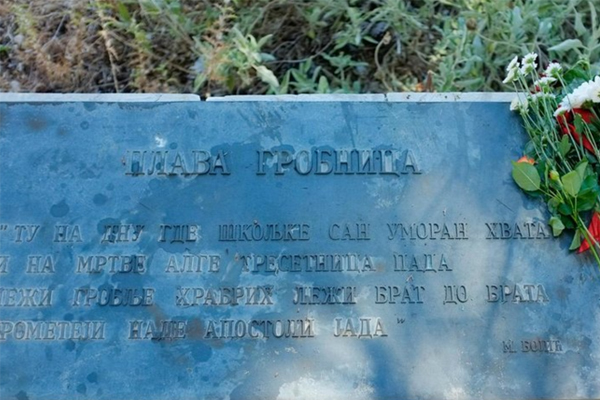